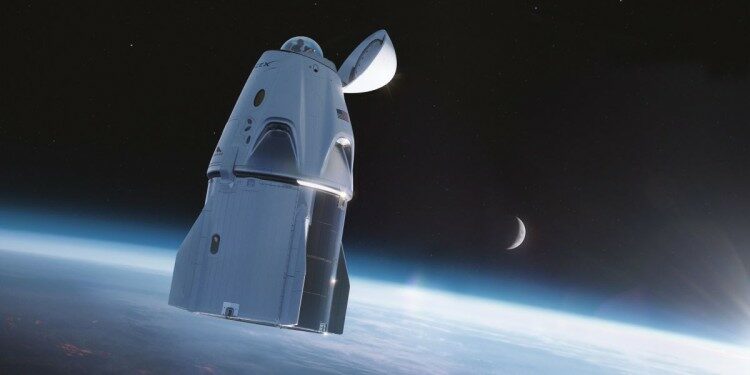 In news- SpaceX’s ‘Inspiration4’, world’s first all-civilian, non-governmental spaceflight, is on track for launch on September 15.

The mission will use the Crew Dragon Resilience capsule. This will be the second flight of the spacecraft, which first flew as part of the SpaceX Crew-1 mission and splashed down in the Gulf of Mexico on 2 May 2021.