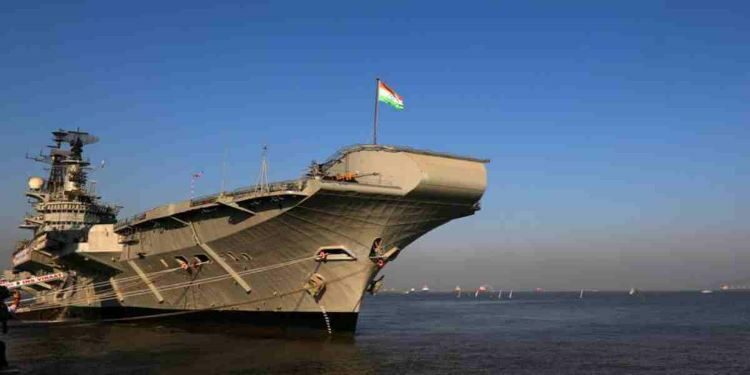 In News: Recently, Supreme Court ordered a “status quo” with regard to the dismantling of India’s decommissioned aircraft carrier, INS Viraat, at the Alang shipbreaking yard in Gujarat.