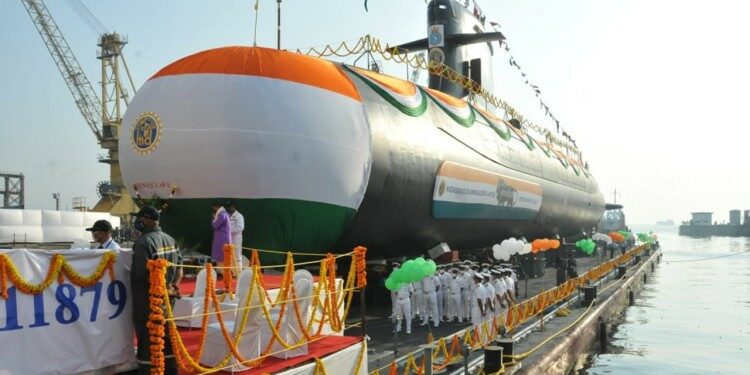 What kind of missions do they undertake?

They can undertake missions like anti-surface warfare, anti-submarine warfare, intelligence gathering, mine laying, and area surveillance