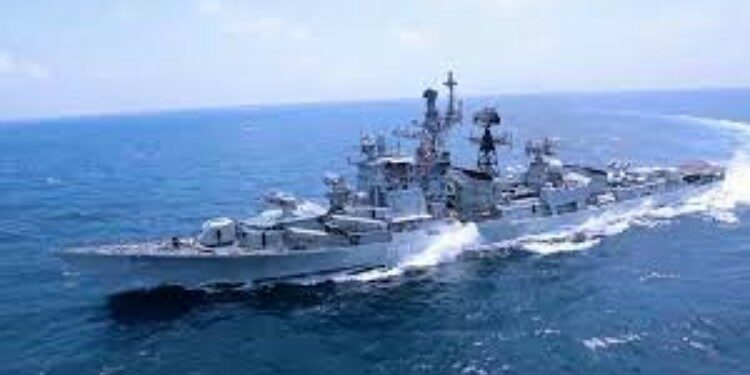 In news- The first destroyer of the Indian Navy, INS Rajput was decommissioned on 21st May, 2021.