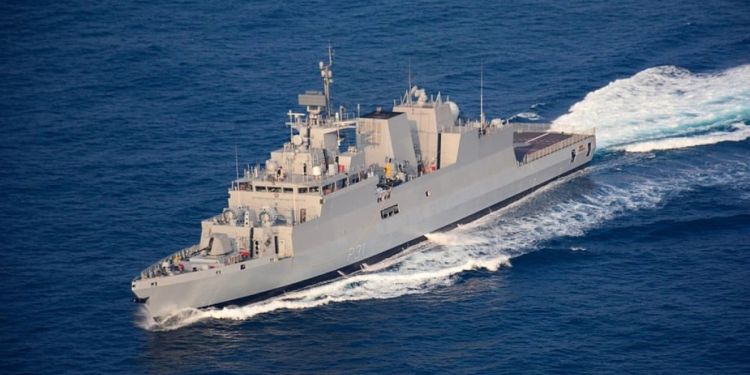 Indigenously built ASW ‘Kavaratti’ to be commissioned at Visakhapatnam

What are the key features of INS Kavaratti?