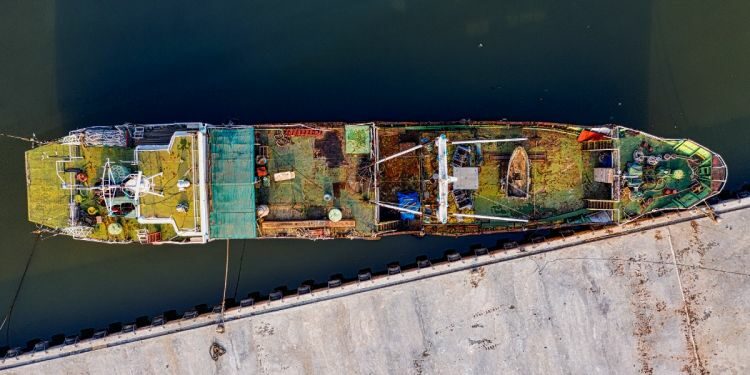 A brief note on Inland waterways in India