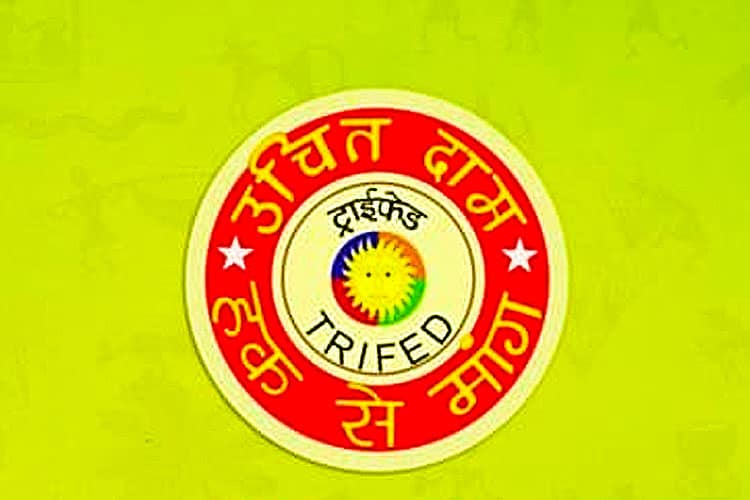 Aided by the Government push in May 2020 wherein the prices of MFPs were increased by up to 90% and the inclusion of 23 new items in the MFP list, this flagship scheme which draws its strength from The Forest Rights Act of 2005, aims to provide remunerative and fair prices Adapting “Go Vocal for Local”, a mantra in these troubled times, into “Go Vocal for Local Go Tribal – Mera Van Mera Dhan Mera Udyam”, TRIFED, Ministry of Tribal Affairs has put in place several path-breaking initiatives, in addition to its existing flagship programmes and implementations, that have emerged as a panacea for the distressed tribals in such times.