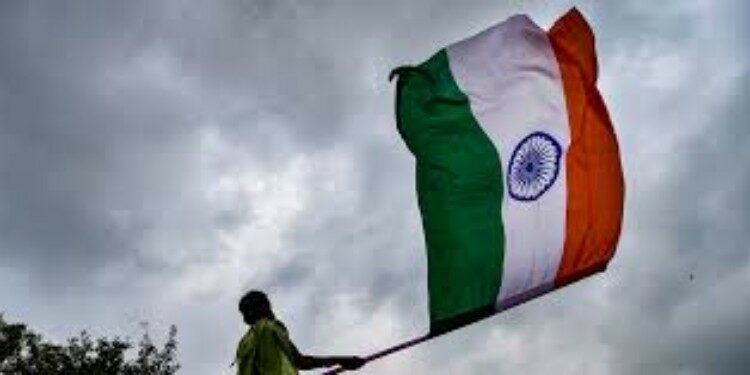 In news- To mark the occasion of 75th Independence Day, the Prime Minister announced a number of new initiatives to be applicable in the country.

Roadmap for next 25 years: