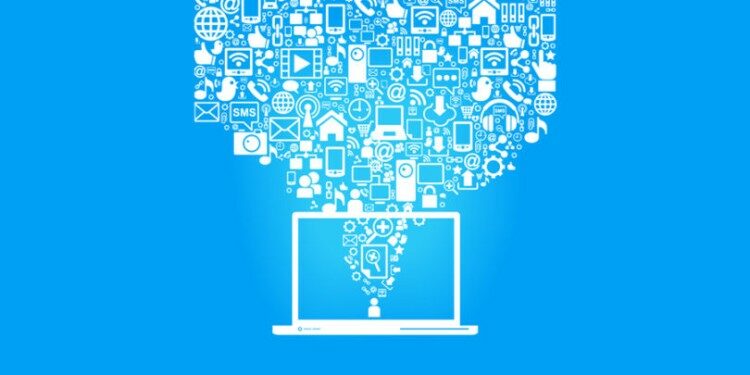 A new set of rules notified by the central government mandates online media as well as OTT platforms to follow the existing content codes meant for television and print media, and to set up a grievance redressal structure that will look at any violation of the rules. The rules, which seek to regulate digital news media and video streaming platforms, borrow heavily from the existing regulations and the structure governing the television media, including the content codes and the grievance redressal structure.

What are these rules?

The Rules seek to empower the users by mandating the intermediaries, including social media intermediaries, to establish a grievance redressal mechanism for receiving resolving complaints from the users or victims.

Level 1 – Self Regulating Mechanism at the company level itself

Level 2 – Self Regulating Mechanism for Appeals

Due Diligence To Be Followed By Intermediaries:

Additional Due Diligence to Be Followed by Significant Social Media Intermediary:

Giving Users An Opportunity to Be Heard:

In recent times some very disturbing developments are observed on the social media platforms. They include:

It was found that currently there is no robust complaint mechanism wherein the ordinary users of social media and OTT platforms can register their complaint and get it redressed within a defined timeline.

Lack of transparency and absence of robust grievance redressal mechanisms have left the users totally dependent on the whims and fancies of social media platforms.

The rules address the growing concerns around lack of transparency, accountability and rights of users related to digital media

Social Media: Fears of Over Censorship: