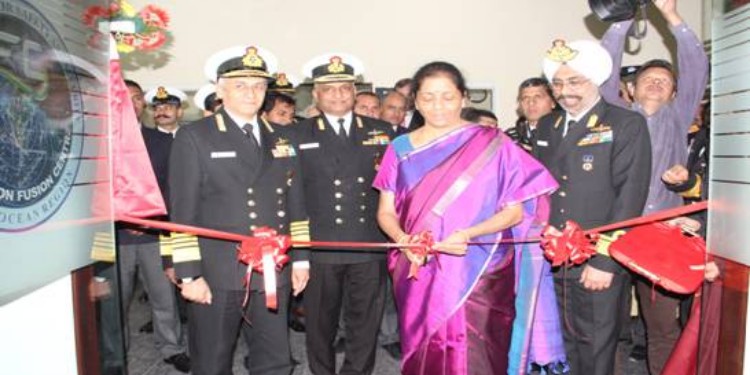 The UK already has a presence in the Western Indian Ocean Region. It has seven permanent bases in Kenya, Singapore, Brunei, Nepal, Bahrain, Oman, and British Indian Ocean Territory (BIOT), and seven ships deployed at any one time to provide security in the Western region of the Indo-Pacific.