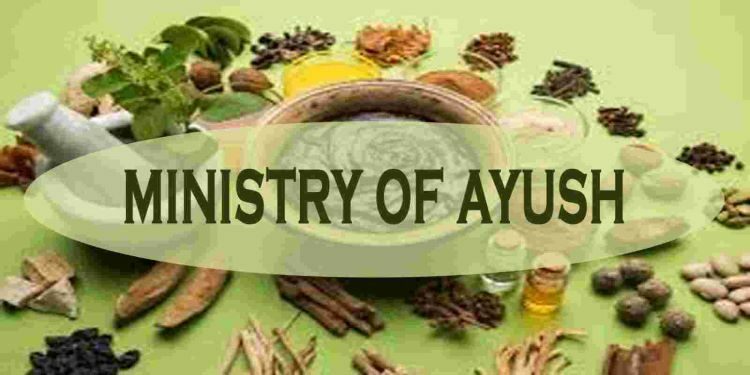 In news : Recently, the Minister of State for Ministry of AYUSH stated various initiatives taken under the Information Education and Communication (IEC) Scheme in a written reply in the Rajya Sabha

Objectives of the scheme

How does the scheme operate?

The Scheme is being operated with the following five components:

A brief note on Ministry of AYUSH

The Ministry of AYUSH was formed on 9th November 2014 to ensure the optimal development and propagation of AYUSH systems of health care.

Objectives of the Ministry