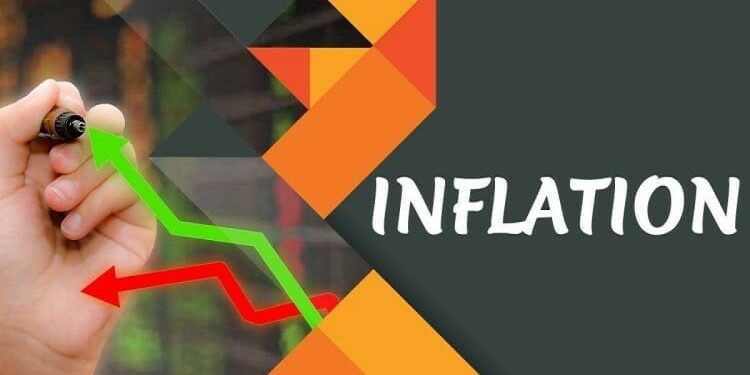 The country is facing high inflation in present times.Food and beverage items have a combined 45.86% weight in the overall CPI which is one of the most important reasons for high inflation. The RBI is supposed to be accountable, but it can’t win the inflation battle without the government.Wanting to be left alone is one thing. But this is a battle the central bank cannot win without the government.An effective balancing of fiscal and monetary policy by the government is the most prudent way to tackle the growing inflationary pressure on the Indian Economy that would help in keeping the inflation level in the ideal range of 2-4%.

In News:Retail inflation rose to 7 per cent in August, marking the eight consecutive month above the upper threshold of the Reserve Bank of India’s target of 4 +/- 2 per cent.

Placing it in the Syllabus: Economy

Failure of accountability of RBI

Reason for this situation

Implications of these measures

Effects of  rise in the inflation rate