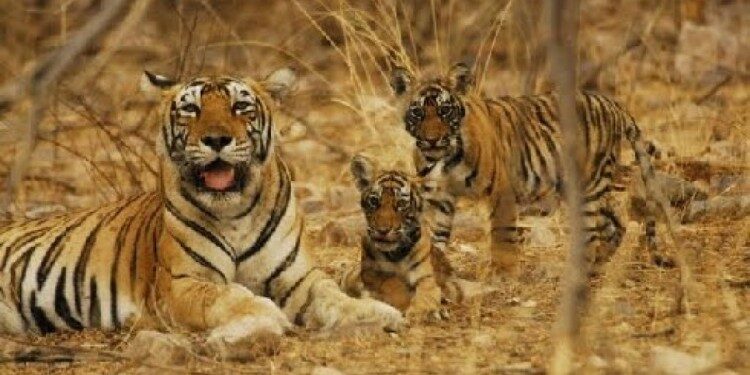 Make PDF
In news- For the first time, a large area (400 square kilometers) of the Indravati Tiger Reserve which is a Maoist-affected area, has been covered in tiger census work.

About the tiger reserve-