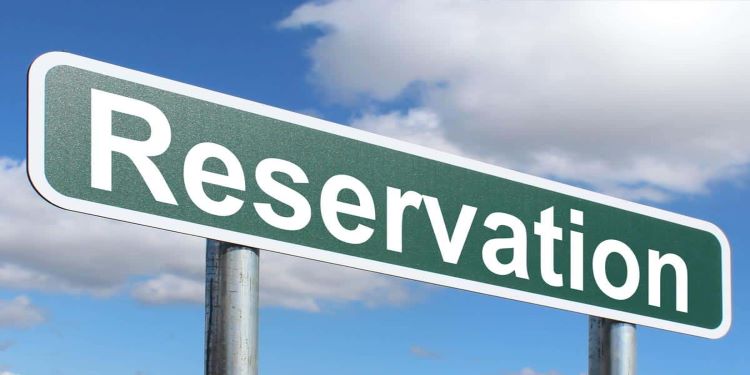 In news : While considering the validity of the reservation for the Maratha community in Maharashtra on March 8 the Supreme Court has decided that it will hear all the States on the 50% limit on total reservation imposed by the court in the Indra Sawhney case (1992)

What did the Court say?

Background of the case

The Second Backward Classes Commission (Mandal Commission) was set up in1979 to determine the criteria for defining the socially and educationally backward classes. The Mandal report identified 52% of the population at that time as “Socially and Economically Backward Classes” (SEBCs) and recommended 27% reservation for SEBCs in addition to the previously existing 22.5% reservation for SC/STs.

In 1990, when the V P Singh led-government set out to implement the Mandal report, it was challenged in court amidst widespread protests against the move. The case came up before a nine-judge Bench and a 6:3 verdict was delivered in 1992.

Key highlights of the verdict

Other cases related to reservation

State of Kerala vs N.M Thomas case: The majority of the Bench disagreed with the proposition. It said the special measures in favour of backward classes in Articles 15 and 16 were not exceptions to the rule. It was held that the 50% norm in Balaji was only a rule of caution and does not exhaust all categories.