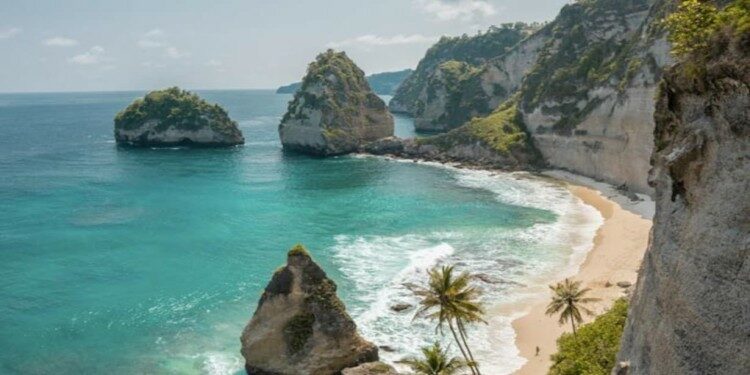 In news– Indonesia has recently announced “Digital Nomad Visas” for travellers to attract foreign tourists as their earnings come from outside the country.

Which countries are providing Nomad Visas?

What is Digital Nomads?