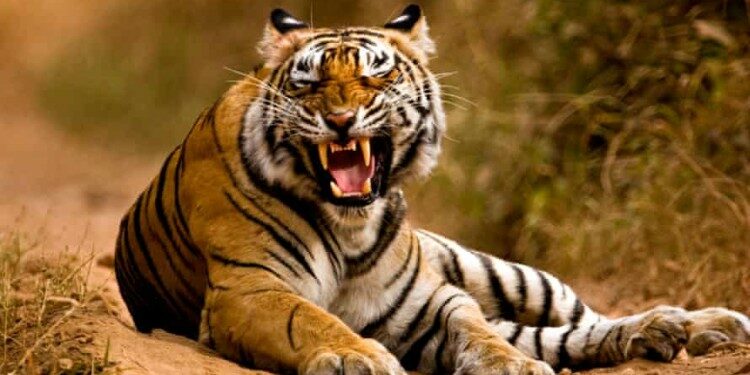 In news- The 14 Tiger Reserves in India received the accreditation of the Global Conservation Assured|Tiger Standards (CA|TS).

India is home to 51 tiger reserves spread across 18 states. India achieved the target of doubling the tiger population 4 years ahead of schedule of the St. Petersburg Declaration on tiger Conservation. In 2010, India had 1,706 tigers. They more than doubled to 2,967 by 2018, according to the Tiger Census.