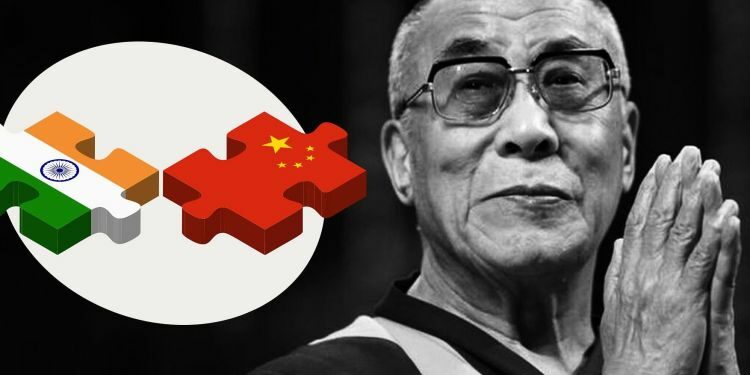 Prime Minister Narendra Modi has caused quite a ripple by announcing for the first time in years that he had spoken to Tibetan spiritual leader in exile, the Dalai Lama, to wish him for his birthday.  Given China’s continuing aggression at the Line of Actual Control (LAC), this hints that the government may actually be considering a shift in India’s Tibet policy.

Tibetans Against Each Other: