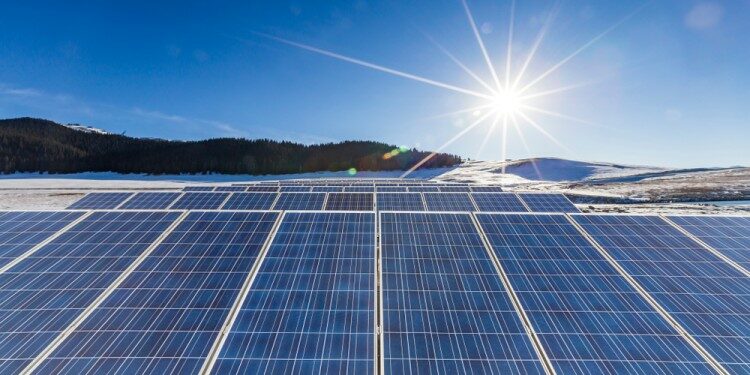 India is shining in energy transition by treading a strong renewable energy path post-2015 Paris Agreement as it witnesses a step-up in investments in solar energy. Additionally, there’s a significant slowdown in investments in thermal power plants.

In news: India shines in energy transition with strong renewable path
Placing it in syllabus: Environment

It is envisaged that out of this 10 GW target, 4 GW would be developed under central scheme and 6 GW under various State specific schemes.

The implementationModel was based on Bundling Scheme, Generation Based Incentive (GBI) Scheme and Viability Gap Funding Scheme

The PM-KUSUM Scheme was launched in 2019 with 3 components:

Constraints of Land availability and acquisition:

Mould your thought: How important is the recent achievement of 100GW solar installed power generation capacity for India? Discuss the future goals, roadblocks and solutions for it.