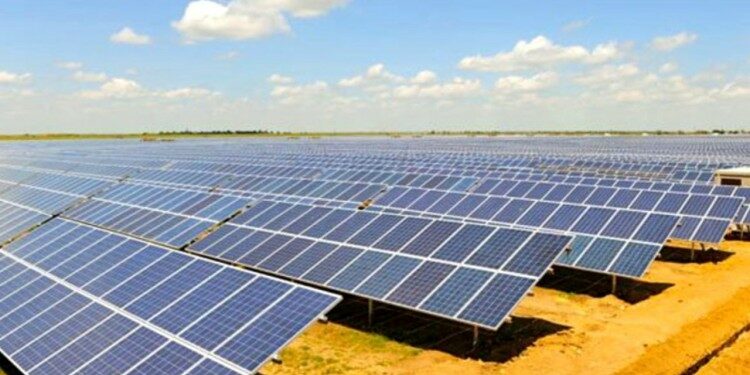 In news- NTPC Renewable Energy Ltd (NTPC REL) will set up a 4750 MW renewable energy park at Rann of Kutch in Khavada, Gujarat.