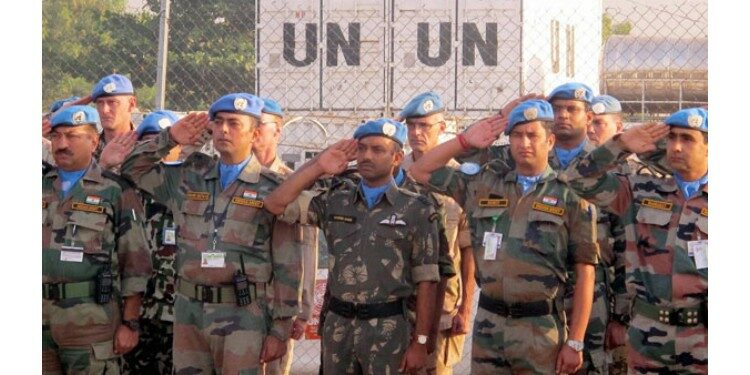 In news– Two BSF personnel who were part of the UN Peacekeeping Mission in the Democratic Republic of the Congo (DRC), were killed during a protest in an eastern town near the border with Uganda.

What is Peacekeeping by the United Nations?

Role of women in Indian Peacekeeping-

Current Missions of India are: