Make PDF
In news– India has assumed the presidency of UNSC along with G20 recently.

Roles and powers of the UNSC President nation-

How are the non-permanent members elected? 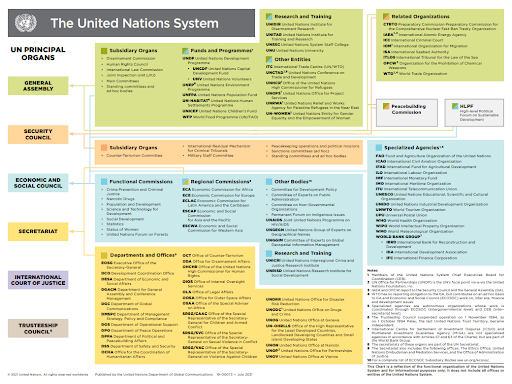