India’s Population Likely to Peak by 2047 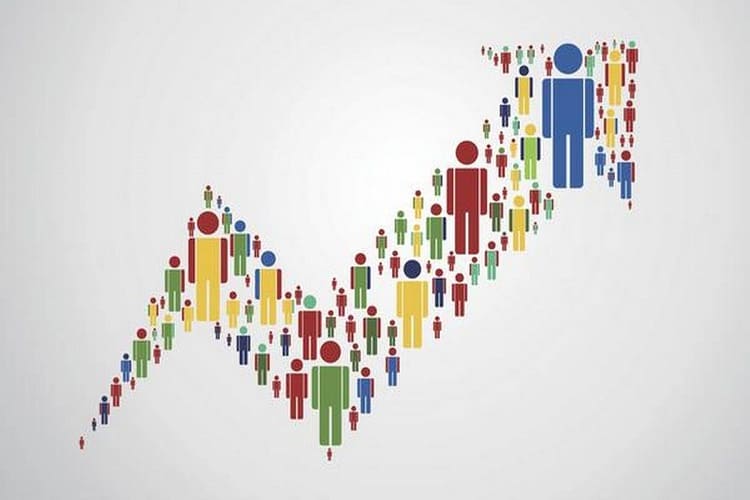 Using novel methods for forecasting mortality, fertility and migration, researchers from the Institute for Health Metrics and Evaluation (IHME) at the University of Washington’s School of Medicine, using data from the Global Burden of Disease Study 2017, estimate that by 2100, a total of 183 out of 195 countries will have total fertility rates (which represent the average number of children a woman delivers over her lifetime) below replacement level of 2.1 births per woman.

According to the study, India in 2100 will be the world’s most populous country. It has predicted dramatic declines in working-age populations in countries such as India and China, which will hamper economic growth and lead to shifts in global powers. According to the study, the number of working age adults aged 20-64 in India is projected to fall from around 762 million in 2017 to around 578 million in 2100. However, India has been forecasted to have the largest working age population in the world by 2100.

India is also expected to surpass China’s workforce population in the mid 2020s, where the working-age population is estimated to decline from 950 million in 2017 to 357 million in 2100. From 2017 to 2100 India is projected to rise up the rankings of countries with the largest total gross domestic product (GDP) globally from 7th to 3rd. The country’s total fertility rate (TFR) declined to below 2.1 in 2019, and is projected to have a continued steep fertility decline until about 2040, reaching a TFR of 1.29 in 2100. India is also forecasted to have the second largest net immigration in 2100, with an estimated half a million more people immigrating to India in 2100 than emigrating out.

Meanwhile, the world population is forecasted to peak at around 9.7 billion people in 2064, and fall to 8.8 billion by the century’s end, with 23 countries seeing populations shrink by more than 50%, including Japan, Thailand, Italy and Spain. The global TFR is predicted to steadily decline from 2.37 in 2017 to 1.66 in 2100 — well below the minimum rate of 2.1.