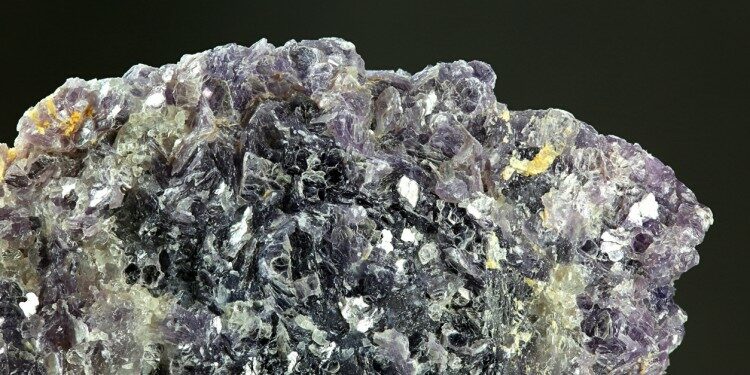 With an eye on China, India looks at the lithium reserves in Argentina, Chile and Bolivia

In its economic offensive against China, India, through a newly-floated state-owned company, inked a pact with an Argentine firm mid-last year to jointly prospect lithium in the South American country that has the third largest reserves of the silver-white alkali metal

Why does India eye on Lithium reserves?

Lithium (Li), chemical element of Group 1 (Ia) in the periodic table, the alkali metal group, lightest of the solid elements.

The metal itself which is soft, white, and lustrousand several of its alloys and compounds are produced on an industrial scale. Three fragments of Lithium metal. 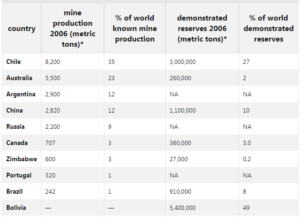