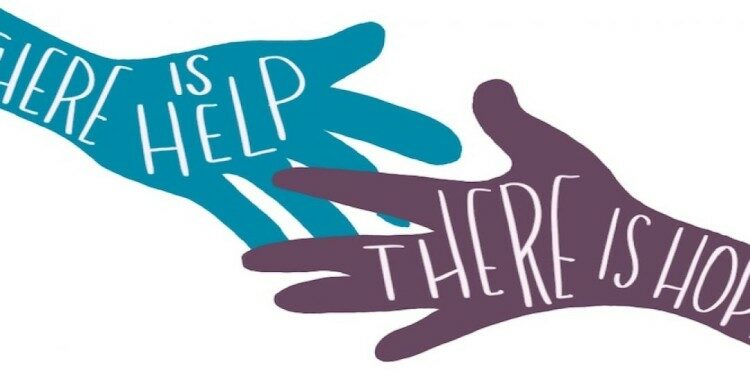 In news– The Ministry of Health and Family Welfare has recently announced a National Suicide Prevention Strategy, the first of its kind in the country. 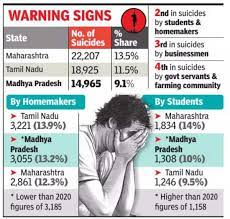 Provisions on Suicide in India-