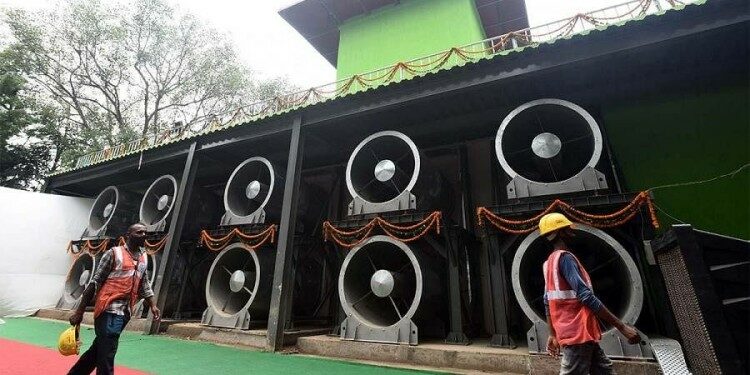 In news– The Chief Minister of Delhi inaugurated the “country’s first smog tower” at Connaught Place in Delhi.

About the smog tower-

A similar tower is being set up at Anand Vihar, work on which is nearly complete.