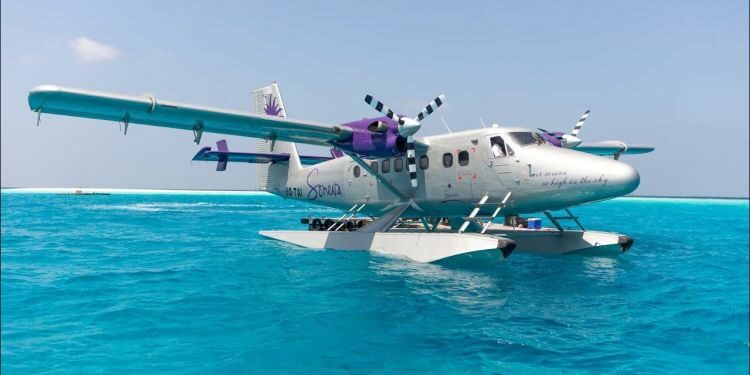 Honorable Prime Minister of India inaugurated India’s first seaplane service in Gujarat on birth anniversary of Sardar Vallabhbhai Patel, with the aim of providing air connectivity between the Sabarmati Riverfront in Ahmedabad and the Statue of Unity in Kevadia.

The seaplane will be operated by SpiceJet. It is a 19-seater seaplane, which will be able to accommodate 14 passengers.

What is a seaplane?

A seaplane is a fixed-wing aero plane designed for taking off and landing on water.

As per the direction of the Centre, the Airports Authority of India (AAI) requested state governments of Gujarat, Assam, Andhra Pradesh and Telangana and the administration of Andaman & Nicobar to propose potential locations for setting up water airports to boost the tourism sector.