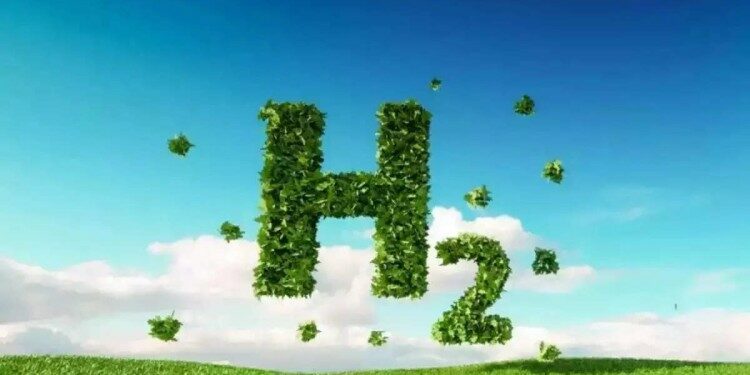 In news– Recently, the NTPC has awarded a project of “Standalone Fuel-Cell based Micro-grid with hydrogen production using electrolyser” at Simhadri (near Visakhapatnam).