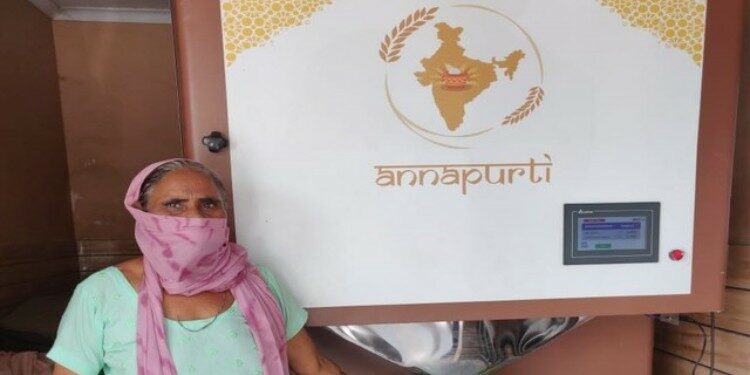 In news
The country’s first ‘grain ATM’ has been set up at Farrukhnagar area of Gurugram. 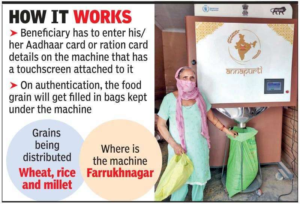