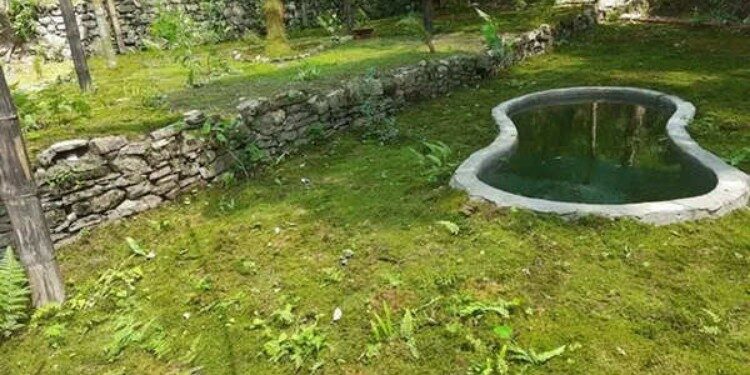 In news- India’s first cryptogamic garden has been inaugurated in Uttarakhand’s Dehradun district.

The names of all cryptogams are regulated by the International Code of Nomenclature for algae, fungi, and plants.