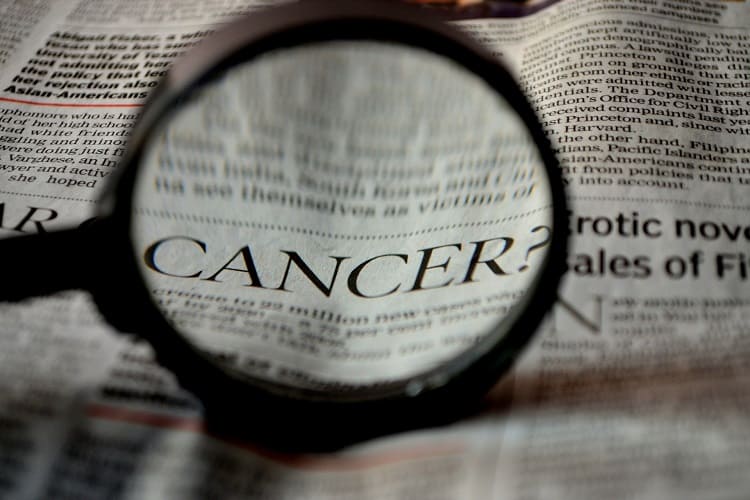 India was ranked eighth as regards cancer preparedness among 10 Asia-Pacific countries, according to a new report.

The Economist Intelligence Unit (EIU) report on “Cancer preparedness in Asia-Pacific: Progress towards universal cancer control“, sponsored by Roche, examines the findings from the EIU’s Index of Cancer Preparedness.

The report describes the complexities of the challenge of cancer facing 10 Asia-Pacific countries-Australia, China, India, Indonesia, Japan, Malaysia, the Philippines, South Korea, Thailand and Vietnam. The report has ranked India at the eighth position.

India in the region has an overall score of 51.6 out of 100, below the regional average of 66.5, while Australia (92.4), South Korea (83.4) and Malaysia (80.3) lead the region. The report ranked only Vietnam (44.5) and the Philippines (42.6) after India. Further progress can be made as India records below-average scores across all three pillars in the index-policy and planning, care delivery and health system and governance.

India was recognised for its progress in tobacco regulation to address the high prevalence of modifiable risk factors. However, the country still faces the challenge of developing comprehensive cancer control plans and expanding its immunisation and cancer-screening programmes given its vast population.

Like other lower-middle-income countries, India should focus its efforts in closing the persistent access gaps and ensuring quality of services across the cancer continuum through better infrastructure and service supply, while prioritising on healthy lifestyle promotion. The report said it found a strong association between income levels and overall cancer preparedness as measured by the Index of Cancer Preparedness, i.e high-income countries outperform upper and lower-middle income countries.

Given that as many as 70% of cancer cases in low and middle-income countries in Asia are diagnosed at a late stage, an emphasis on preventive services and moving from opportunistic to population-based screening is needed. While Indonesia and Malaysia have demonstrated a strong growth in health spending and China has the biggest reduction in out-of-pocket health expenditure in the analysis, it is still only high-income countries that meet the World Health Organisation-recommended spending for universal health coverage.