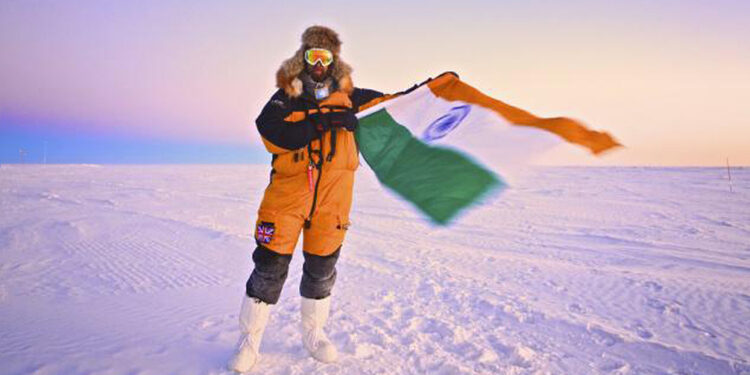 In news: India Releases Draft Arctic Policy for comments from the public
Placing it in syllabus: Foreign Affairs

Through the draft Arctic Policy India seeks to achieve the following goals: 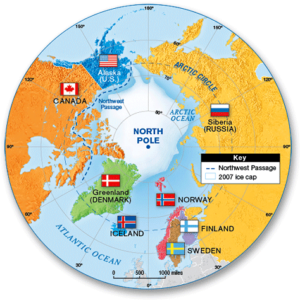 India and the Arctic:

Changes in the Arctic and global ecosystem induced by melting Arctic ice, can be highly disruptive for India in the following ways:

The major objectives of the Indian Research in Arctic Region are as follows:

Arctic is important from a geopolitical point of view because:

For Governance and International Cooperation, India’s draft policy aims to :

Geopolitics in the Arctic Region
The Arctic Council

As new opportunities open up in the Arctic, India needs to enhance its human resource capabilities. Skilled workforce would be needed in sectors ranging from science and exploration, to seafaring and economic cooperation.

To achieve these goals the policy has made the following provisions:

Mould your thought: India’s draft Arctic Policy is an assertion of India’s global ambitions. Elaborate.
Approach to the answer: