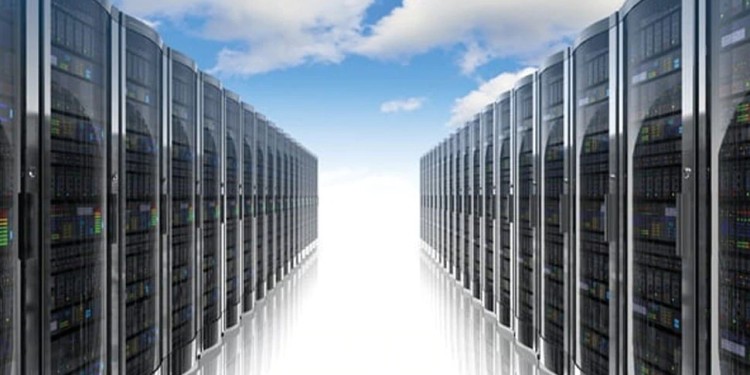 Recently, Param Siddhi has achieved a global ranking of 63 in TOP 500 most powerful non-distributed computer systems in the world.