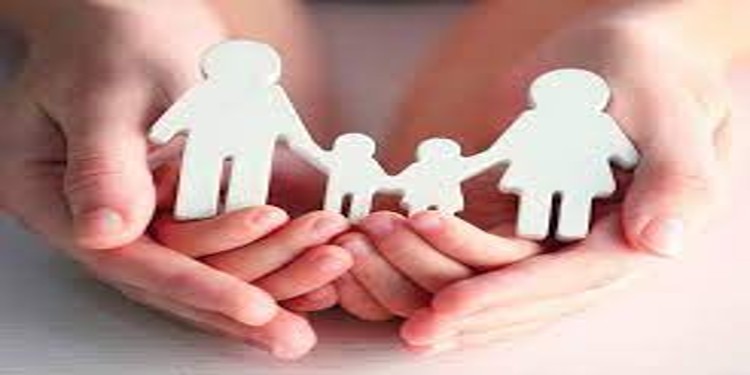 India’s adoption policy is very strict and the country is facing huge backlogs in clearing the adoption requests.The country should take care of its children orphaned due to circumstances. Institutionalisation may be detrimental over the long term. This calls for a simplified yet secure adoption process. The government should pay equal attention to the finer aspects of child care, and allow itself to be guided by a child-centric philosophy. There are no shortcuts in ensuring orphaned children come to no harm.

In News:The Supreme Court recently emphasised that the child adoption process in India needs to be streamlined.

Placing it in the Syllabus: Polity and Social Justice.

Facts Related to the matter.

Stakeholders in the adoption process

The Laws to Adopt a Child in India

Issues with the current Procedure