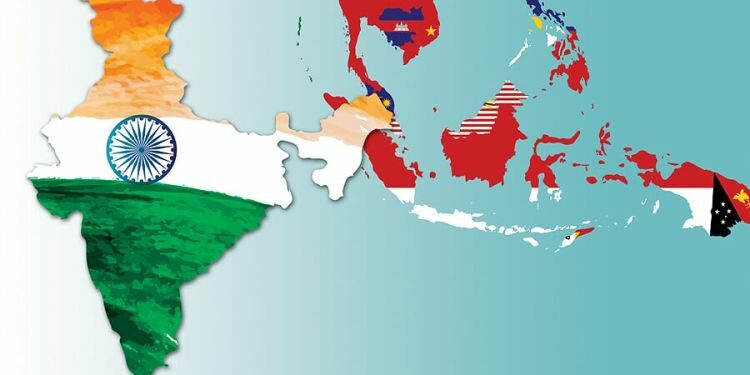 The key principles and objectives of ”Act East Policy” is to promote economic cooperation, cultural ties and develop strategic relationship with countries in the Asia-Pacific region through continuous engagement at bilateral, regional and multilateral levels thereby providing enhanced connectivity to the States of North Eastern Region with other countries in our neighbourhood