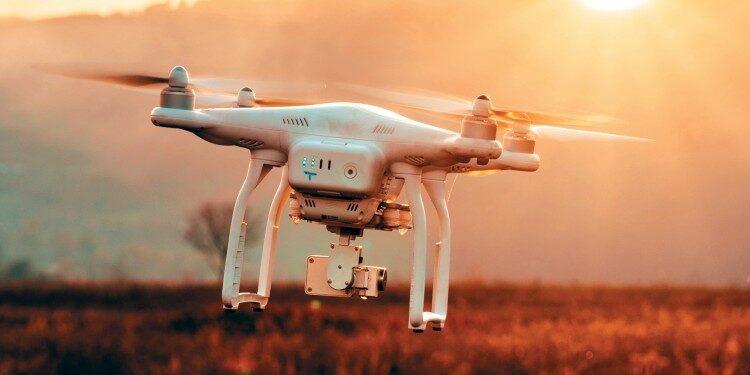 Need for such technology

Note: The DRDO also developed a similar system that can detect and jam micro drones up to 3 kilometres and use lasers to bring down a target up to 1-2.5 kilometres depending on the wattage of the laser weapon.