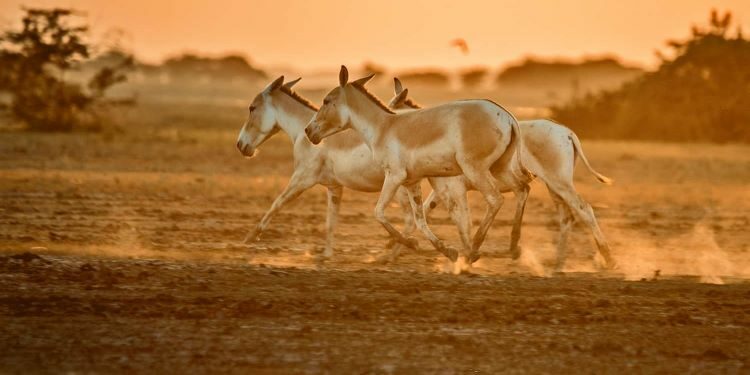 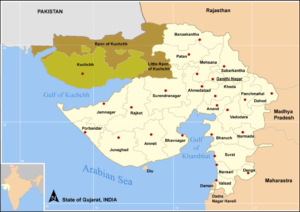 The sanctuary is habitat to many species of animals and birds. 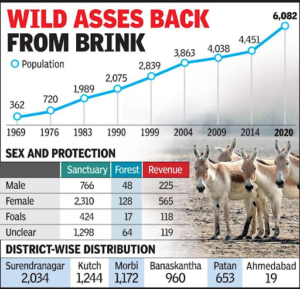