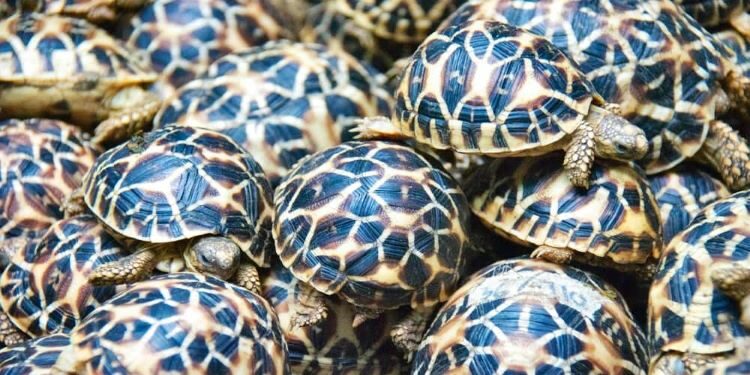 In News: Indian star tortoises were seized while being smuggled from Andhra Pradesh to Odisha.