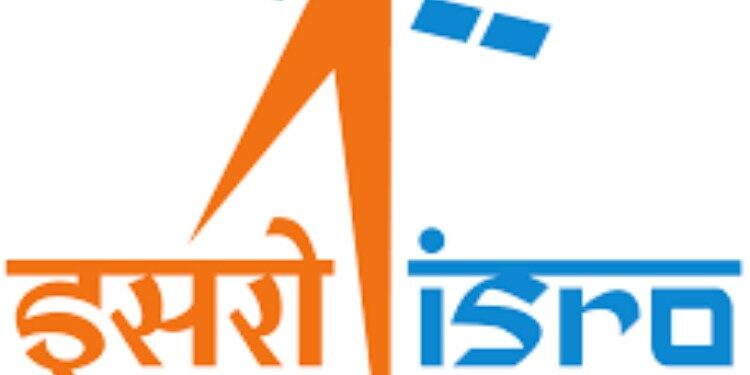 In news– Recently, the rocket scientist S. Somanath has been appointed as the 10th Chairman of the Indian Space Research Organisation (ISRO) and the Space Secretary.

Note– ISRO’s chief executive is a chairman, who is also chairman of the Indian government’s Space Commission and the secretary of the Department of Space.