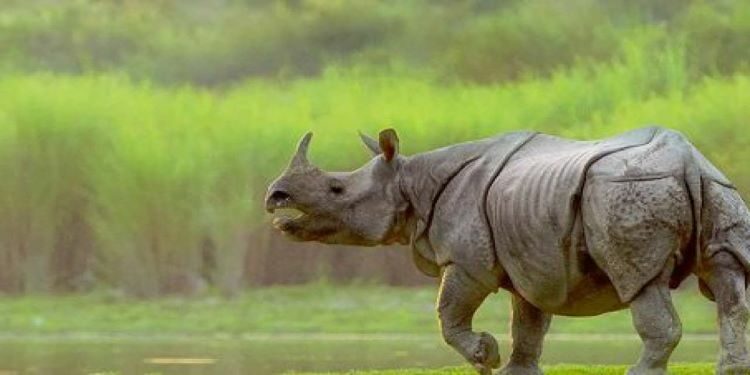 In news : IRV2020 program has been completed recently

IRV is a collaborative effort between various organisations, including the International Rhino Foundation, Assam’s Forest Department, Bodoland Territorial Council, WWF-India, and the US Fish and Wildlife Service.

About the greater one-horned rhino (or “Indian rhino”)