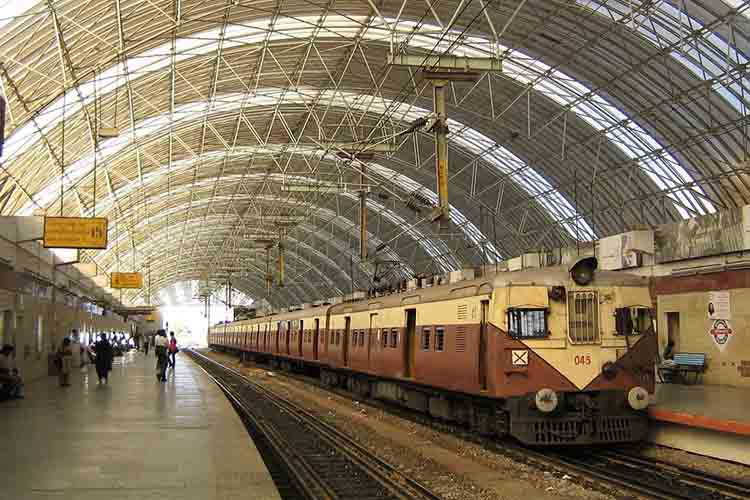 Indian Railways is on a mission to RFID Tag all wagons by December 2022. These tags will be used for tracking all wagons. So far 23000 wagons have been covered under the RFID project. The Project is still in progress and continuing, although this work has been slowed for some time due to pandemic Covid 19.

Currently, Indian Railway maintains such data manually, which leaves scope for errors. Using RFID devices will be easier for the railways to know the exact position of all the wagons, locomotives and coaches. While the RFID tag will be fitted in the rolling stock, trackside readers will be installed at stations and key points along the tracks to read the tag from a distance of about two meters and transmit the wagon identity over a network to a central computer. In this way, each moving wagon can be identified and its movement tracked. With the introduction of RFID, the issue of shortage of wagons, locomotives and coaches is expected to be addressed in a more transparent and expeditious manner.

RFID is an acronym for “radio-frequency identification” and refers to a technology whereby digital data encoded in RFID tags or smart labels are captured by a reader via radio waves. RFID is similar to barcoding in that data from a tag or label are captured by a device that stores the data in a database. RFID, however, has several advantages over systems that use barcode asset tracking software. The most notable is that RFID tag data can be read outside the line-of-sight, whereas barcodes must be aligned with an optical scanner.

RFID belongs to a group of technologies referred to as Automatic Identification and Data Capture (AIDC). AIDC methods automatically identify objects, collect data about them, and enter those data directly into computer systems with little or no human intervention. RFID methods utilize radio waves to accomplish this. At a simple level, RFID systems consist of three components: an RFID tag or smart label, an RFID reader, and an antenna. RFID tags contain an integrated circuit and an antenna, which are used to transmit data to the RFID reader (also called an interrogator). The reader then converts the radio waves to a more usable form of data. Information collected from the tags is then transferred through a communications interface to a host computer system, where the data can be stored in a database and analyzed at a later time.