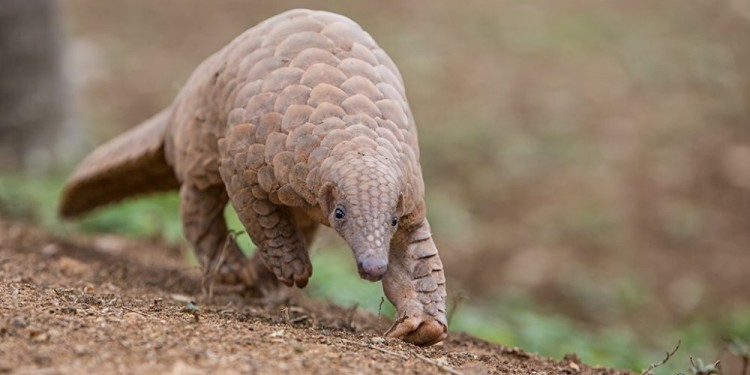 In news– Recently, the Odisha Forest and Environment Department has completed its first-ever radio-tagging of the Indian pangolin.