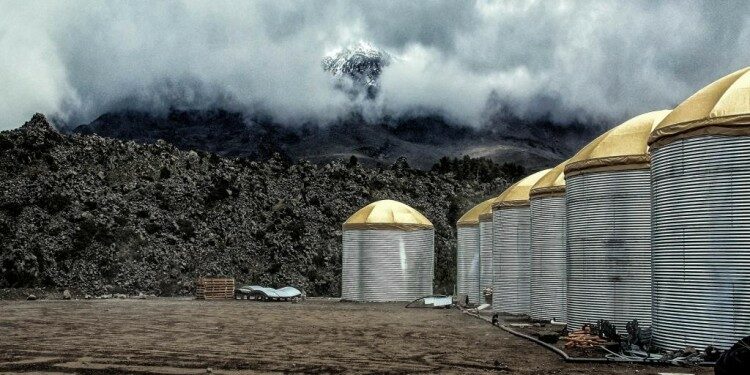 In news–Recently, the Tamil Nadu government has filed an affidavit in the Supreme Court stating that it would not permit the construction for the proposed Indian Neutrino Observatory at Bodi West Hills in Theni district.

Reasons for not permitting it- 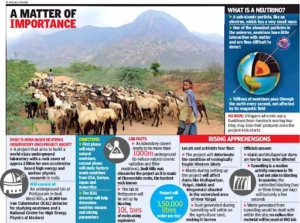