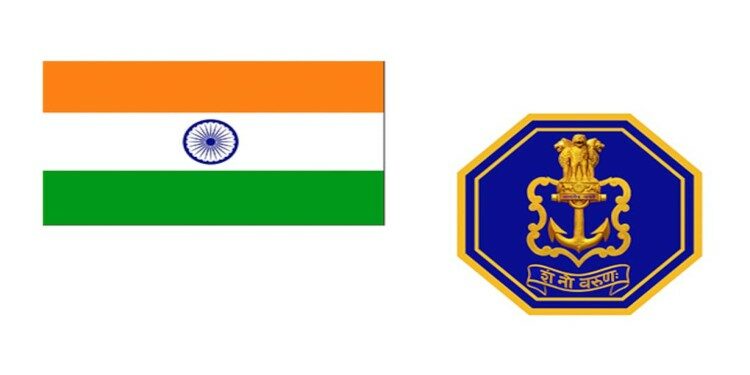 In news– The Prime Minister of India has recently unveiled the new Naval Ensign (flag) at Kochi, which bears the seal of Chhatrapati Shivaji Maharaj, who laid the foundations of a modern navy.

Shivaji and the seas-