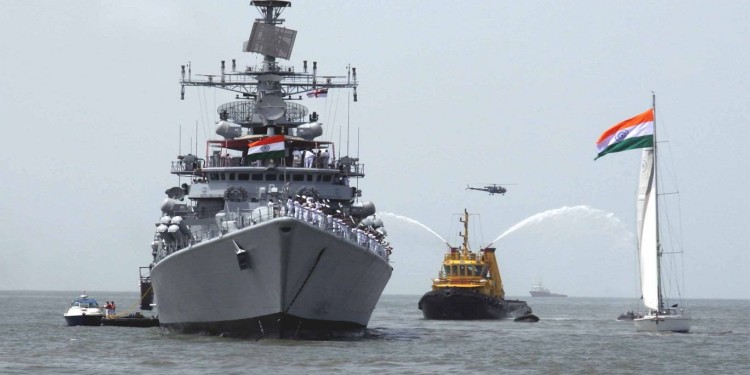 In news– The Indian Navy Day is observed on December 4 every year.