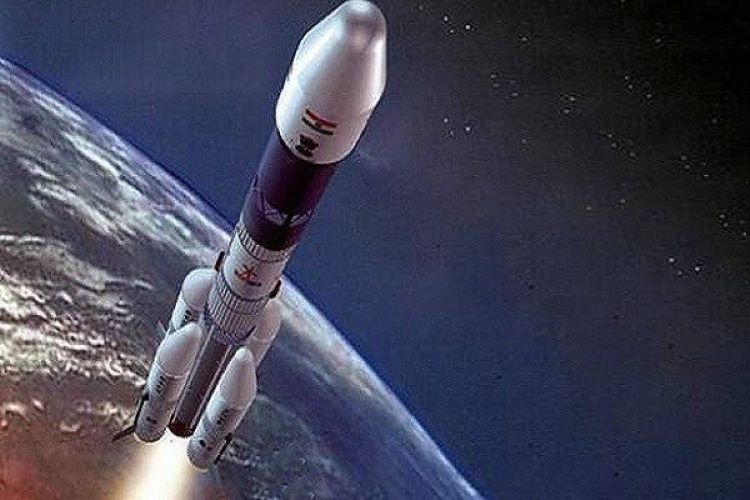 The structural reforms in space administration that are being carried out would prepare India to prove itself as a space faring nation both scientifically and commercially. In that regard, the new bodies like IN-SPACe and NSIL are to be studied thoroughly for both UPSC CSE Prelims and Mains. We can expect direct questions in Prelims and indirect questions in Mains.

Placing it in syllabus

The position of IN-SPACe

The functions of IN-SPACe

Mould your thought How the new bodies like IN-SPACe and NSIL along with ISRO would reap India’s space prowess in the near future?