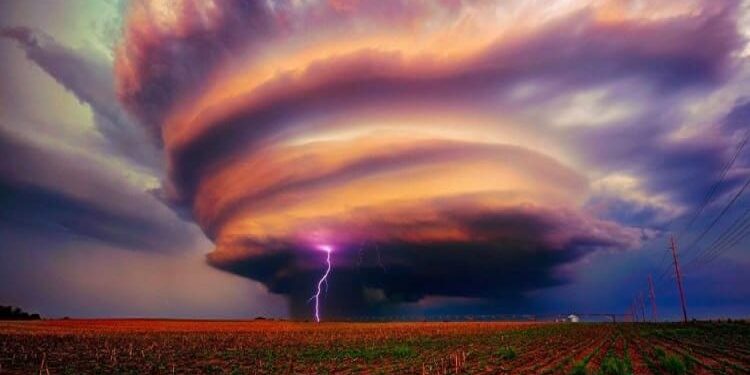 The beginnings of meteorology in India can be traced to ancient times. India is fortunate to have some of the oldest meteorological observatories of the world. The British East India Company established several such stations, for example, those at Calcutta in 1785 and Madras (now Chennai) in 1796 for studying the weather and climate of India. The Asiatic Society of Bengal founded in 1784 at Calcutta, and in 1804 at Bombay (now Mumbai), promoted scientific studies in meteorology in India.