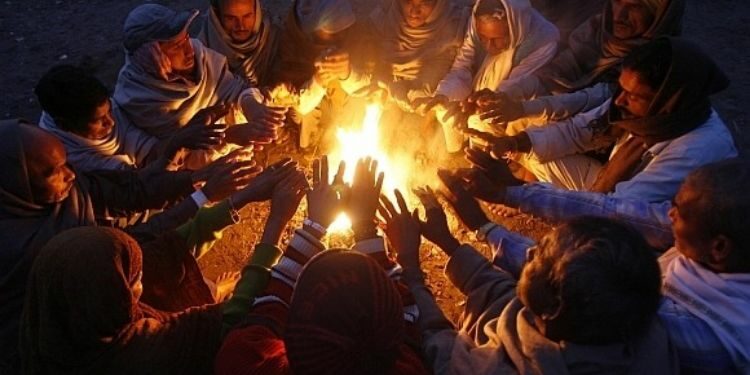 Recently, predicting a severe cold wave in the national capital and several other parts of North India, the IMD issued a rather unusual advisory

What is IMD’s forecast on the cold wave?

What does the IMD say in its impact-based advisory?

Why is drinking alcohol bad during cold weather?

Impact of Alcohol on Body Temperature