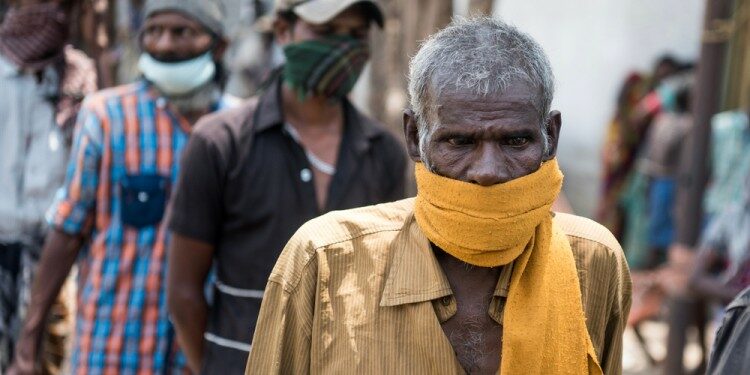 About the Indian Labour Conference (ILC)

Other trade Unions in India