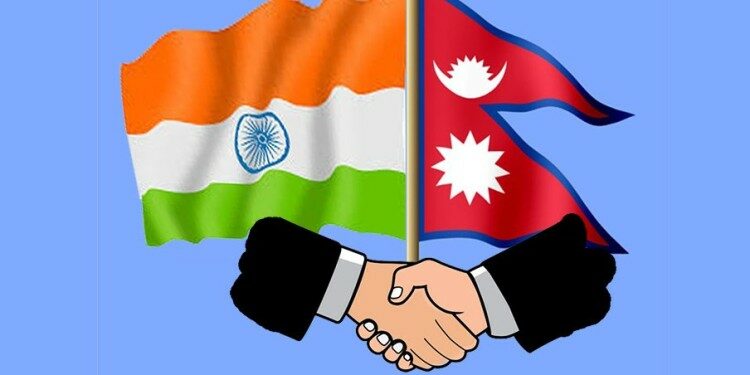 India and Nepal are historical neighbors. But the recent geopolitical moves have brought a strain in their relationship. However, both the nations are in favour of resolving problems through dialogue with a view to take the friendly relations to new heights. It is important to respect each other’s sensitivities and focus on the positives of the wide-ranging relationship.

Background of the visit: 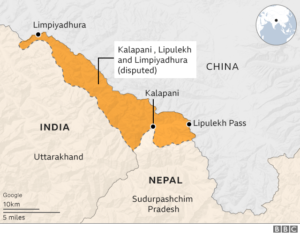 What needs to be done for a strong relationship?

India still enjoys great leverage with Nepal. It is Nepal’s largest trading partner and the two countries are culturally intertwined. In the past, India has played a considerable role in maintaining stability and development in Nepal.

India has often spoken of the “neighbourhood first” policy. But the reality is that India has ignored the changing political narrative in Nepal for far too long. India has displayed quiet diplomacy even when Nepali leaders publicly adopted anti-Indian postures with more importance given to the China factor.

Since the free movement of people is permitted across the border, Nepal enjoys immense strategic relevance from India’s national security point of view. Therefore, stable and friendly relations with Nepal is one of prerequisites which India can’t afford to overlook.

It is imperative today to resolve the boundary issue by peaceful negotiations which will be a win-win situation for both the countries. A normal relationship where India can be a generous partner will be a better foundation for “neighbourhood first” in the 21st century.