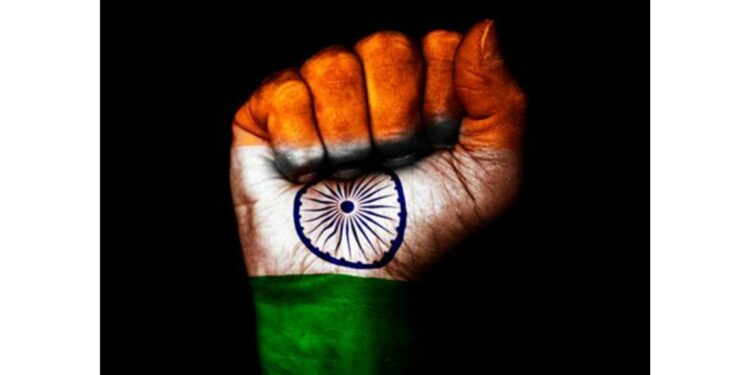 In News: India is celebrating the Constitution Day, On 26th November 2020.